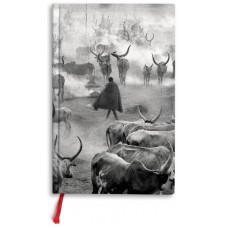 SEBASTIÃO SALGADO. KUWAIT. A DESERT ON FIRE
50.00€
Add to Cart