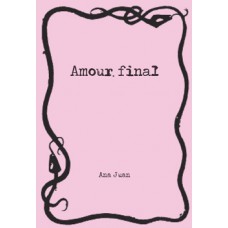 "...we’ve spent a lifetime together
but now your eyes have taken flight,
seeking youth…..."

The sweet sad voice of a woman that, arm in arm with her husband, sees him seeking youth; something she has lost in a lifetime spent with him.
A sad story, but a true story, ending in a glorious setting with the colours of the sunset and the old couple still together, in spite of everything.