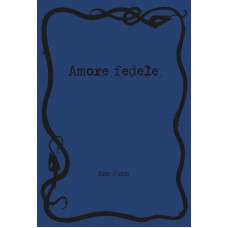 "I am,
waiting there as promised,
my heart almost bursting."

Faithful love, only asks to be allowed to watch. Unreserved.

A little book about exhausted beauty that let herself be watched and the anxious thrill of someone still looking for her.