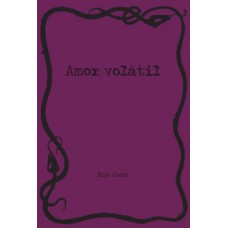 "“…a thousand promises in an endless night,
the dream of living a love…"

Fickle, like under the influence of alcohol. A love made of illusions, false expectations, and brief, obscuring moments.
Colours and faces talk about wine, words about solitude. The solitude of everyone who, like the woman of this story, is sitting alone, and waiting for prince charming.