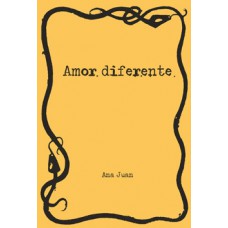 "...only in his arms did she feel loved,
under his gaze, she felt beautiful even..."

The circus ringmaster and the little "freak" girl. The girl mistakes attention for love and this love gives her the self-confidence she has never had before.
Sadly, illusions can’t last forever...
A sweet but tragic story, made of illusion and disenchantment, that crashes down from the sky.